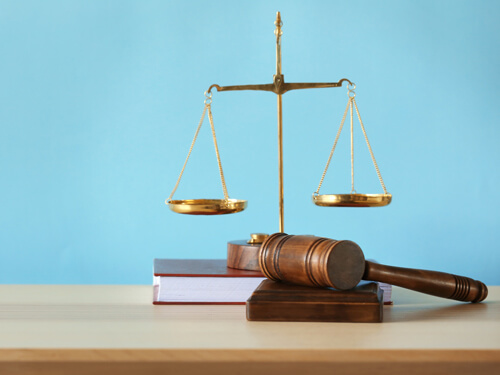 A tenant in Glasgow is the first case of its kind to be awarded £18,000 in damages by the First-tier Tribunal from Scotland Housing and Property Chamber.

Dambaru Baral, who was unlawfully evicted from his flat in 2015, raised the case in September 2018 against his landlords Mohammed and Khalda Arif who removed him from his occupancy under an assured tenancy.

The landlord’s representative, their son, Zahad Arif, entered the property, removed the tenant’s belongings and changed the locks due to the tenant being in rent arrears, but prior to this, no formal steps had been taken by either party to terminate the tenancy.

It was accepted in an earlier hearing that Mr Arif had taken possession of the property without a court order, on the defence that he believed or had reasonable cause to believe that the tenant had ceased to occupy the let property.

The Tribunal rejected this defence, stating: “Mr Arif and Mr Bhatti accepted that they had gone to the flat and filled a number of cardboard boxes with the applicant’s belongings. The record taken by City Building, as indicated at paragraph 30 above, was that there were seven boxes. It is also apparent, from the photographs taken by the applicant, that there were items on top of the boxes. On any reasonable view, the sheer volume of the applicant’s belongings at the tenancy were not such as to indicate that he had ceased occupation.”

The Tribunal concluded that an unlawful eviction had taken place and awarded statutory damages of £18,000 based on the surveyor’s reports.