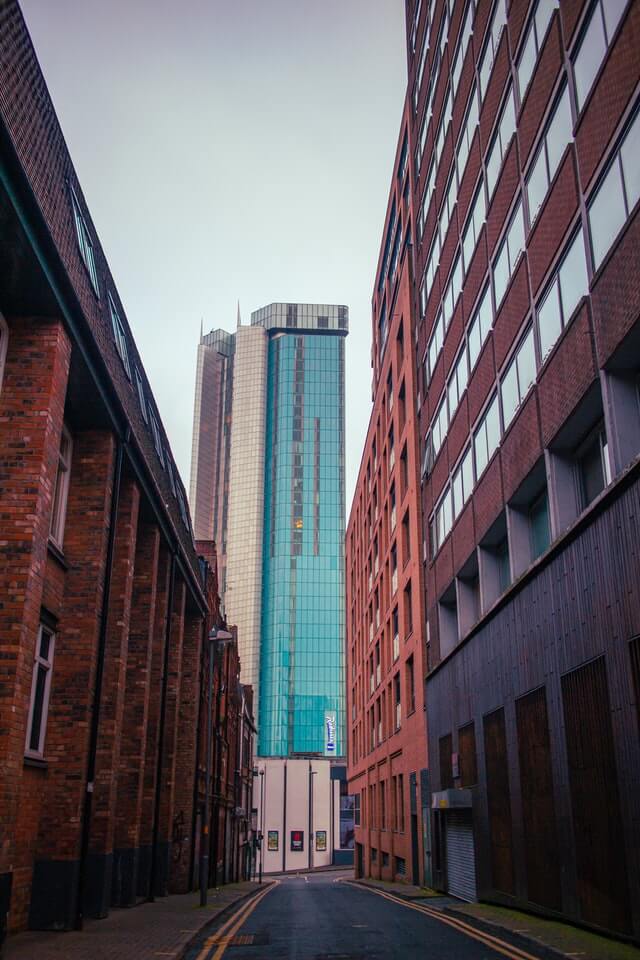 Housing Minister Robert Jenrick has today, 10 February, announced the UK Government’s further plans to remove unsafe cladding by investing an additional £3.5 billion. Jenrick promises that the funding will ensure leaseholders in England in high-rise buildings above 18 metres will bear no costs in order to make them safe.

Where are we with the removal of unsafe cladding?

Levy and tax for developers

A ‘gateway to developer levy’ will apply to residential developers who seek permission to develop certain high-rise buildings in England. The UK Government shall consult on the policy design in the due course.

A new tax will also be introduced for the UK residential property development sector in 2022 which is expected to raise at least £2bn over the next ten years to help pay for cladding remediation costs.

Jenrick said that the risk in lower and medium-rise blocks of flats with unsafe cladding is a lot lower but costs can still be significant for leaseholders. To tackle this, he announced the UK Government will develop a long-term low-interest scheme to protect leaseholders for cladding remediation in buildings between four and six stories high. Leaseholders will not pay more than £50 a month towards the removal of unsafe cladding.

The support combined means the UK Government is providing more than £5 billion which includes the £3.5 billion announced today, plus the significant cost of the financing scheme to ensure all leaseholders in medium and high-rise blocks face no costs or very low costs if cladding remediation is needed.

Half a million leaseholders will also not need a separate EWS1 form to get a mortgage and the UK Government is asking lenders to strongly support today’s announcement so this part of the housing market can move forward.

On 21 November 2020, the UK Government announced that the External Walls Systems 1 (EWS1) form is no longer required for owners of flats in buildings without cladding to sell, rent, or re-mortgage a property, in an agreement reached with the Royal Institute of Chartered Surveyors (RICS), UK Finance and the Building Societies Associations (BSA).