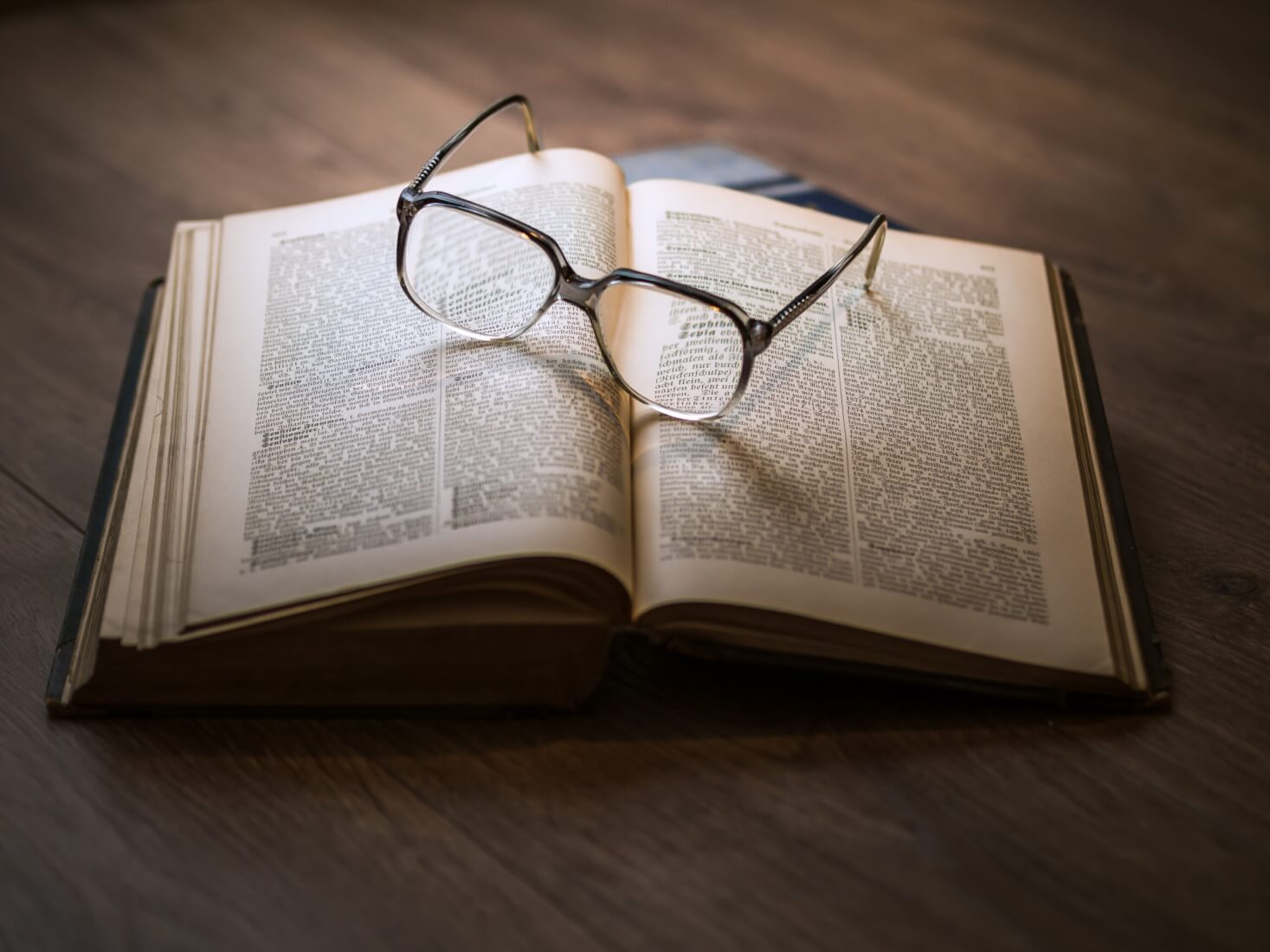 A Wales based landlord pleaded guilty to harassing a tenant, which is the first time a case of this nature has been brought to the Crown Court, receiving a six-month jail term suspended for two years.

The court heard how Matthew Betty, between December 2018 and May 2019, conducted a campaign of harassment against the tenant living in a property in Bangor, Northern Ireland, through intimidation and attempting to disconnect the water.

Betty pleaded guilty to one of five charges brought against him and prosecuting counsel Chris Holmes asked Judge Geoffrey Miller QC to have the four remaining charges “left on the books” but added the plea was accepted on a “full facts basis”.

Particulars of the offences

On 12 April Betty attended the property without notice and intimidated a child who was in the house alone. Two days later he instructed Northern Ireland Water to disconnect the water supply, falsely telling them the property was unoccupied.

The court also heard how Betty arranged for two young males to attend the property to verbally intimidate the young daughter of the tenants over rent arrears.